Farewell Rob – a word from the Trustees

On behalf of the Trustees and everyone else involved with the Park, we want to say a fond farewell to Rob. With Rob’s vision and drive he has helped the park transform from a dilapidated playground to what is now a thriving community space that is used by people of all ages from across SS17. It’s a remarkable achievement, and we are very proud to have worked with him on this journey. With new challenges already on the horizon we wish him all the best on his travels and for his future endeavours. You will be missed. – Matt Adams – Chair

OUR COMMUNITY CHAMPION HANDS OVER THE REINS

Local community advocate Rob Groves, CEO of Friends of Hardie Park in Stanford-le-hope is handing over the reins this week to their Board of Trustees to oversee the future development of Hardie Park. From a local resident picking rubbish before work in 2009 to now, Rob has taken action, empowered local residents, recruited volunteers and encouraged similar groups around the borough to start doing the same. The park is now enjoyed by all generations.

Matt Adams, Chair of Trustees said, ‘After 11 years ‘looking after’ Hardie Park, we will soon be saying a warm goodbye to Rob Groves. Hardie Park has been transformed under Rob’s leadership, and he leaves us with an amazing legacy. New park equipment, a brilliant cafe, an amazing team of staff and volunteers and our newest addition, the Hardie Cycle Hub which has managed to thrive in these difficult times. Many fantastic community groups meet regularly (pre-Covid19 restrictions) at Hardie Park and more recently Rob has branched further afield gathering like -minded community members as part of The Friends of Thurrock Parks initiative, launched to share ideas across the borough.

With new challenges already on the horizon, on behalf of the Trustees and those who have been involved with the park, we wish Rob all the best and every success in his future endeavours.’ 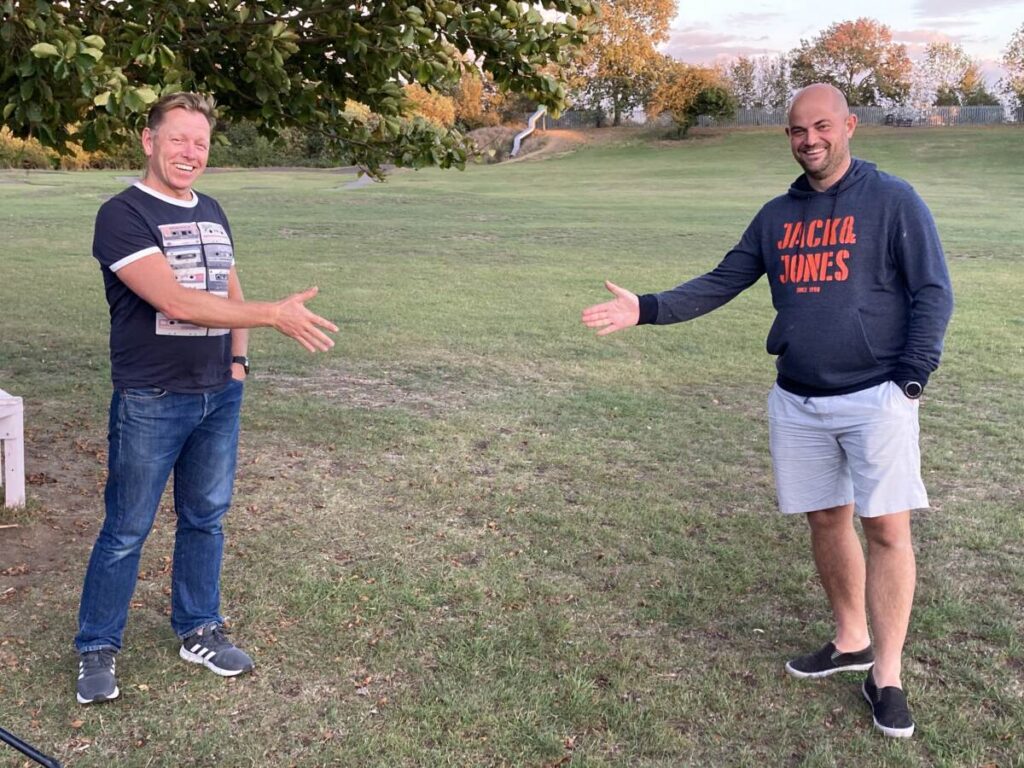