Amazing response to our fundraising campaign to install a new roundabout 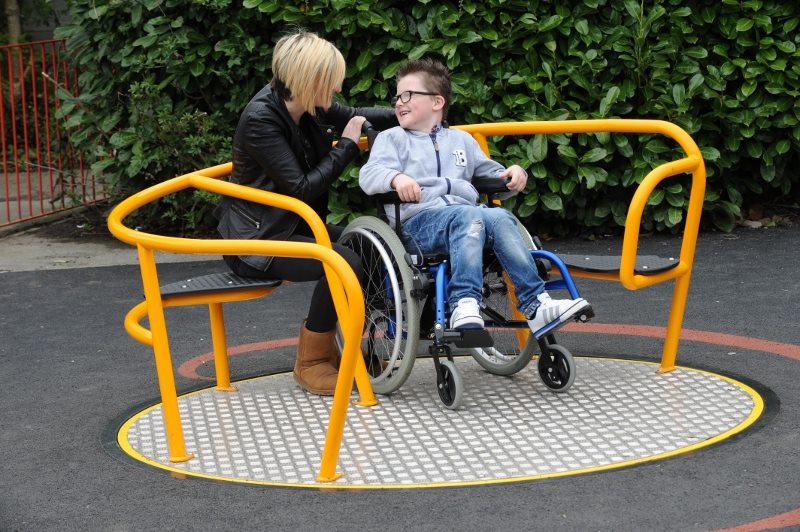 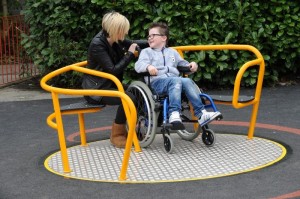 In late November Shane spoke with me about something that he had observed in the park and an idea he had as a result.

He told me, that he was at Hardie Park looking at the Skate Park that we will be improving when he noticed a family playing by the swings, they had three children. One of the children was in a wheelchair. His dad lifted him from the chair and laid with him in the bucket swing. The other children ran all over the park having fun.

After 5 minutes the dad placed the boy back in the chair and they sat there for another 20 minutes as his brothers carried on playing. Shane said that he believed our park should be more accessible and he had done some research into a fully-accessible roundabout.

We agreed that although we are still in the middle of a much larger skatepark project, there was an opportunity for a quick win next year to continue to increase the profile of the park and provide some unique rare equipment (there is only one other park in Thurrock with similar accessible play equipment).

Shane set about collecting items from our wonderful local community to auction, including some of his infamous figurines; angels in this case and to date we have raised over £500 auctioning these items.  This caught the attention of our friend in the community, Steve Netting who nominated us for a donation from the company for which he works, called Nustar Terminals in Grays and to our utter amazement they donated £3000!

With the bit between his teeth Shane, approached other local businesses and was pledged sums of £250 from Wharf Shipping and £150 from Howgates Estate Agents and the local Chelmsford Star Co-operative donated a hamper full of goodies which is currently up for auction.

We have applied for some other grant funding but are already over 50% of the way towards our total.

The overall response to our appeal has been overwhelming and we are so grateful to our local community for supporting us in our plans.

If you would like to contribute to our efforts please consider making a donation by clicking the Paypal button below or visit our shop for fundraising gifts.

Here is our fundraising total so far!